A campaign by researchers has shown that Roche spun the research on Tamiflu to meet their commercial ends. 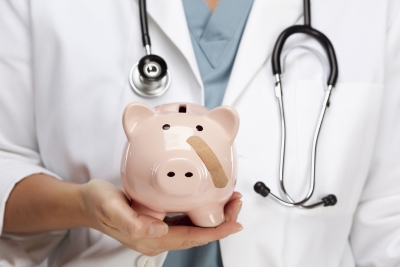 The Oxford Centre for Evidence-Based Medicine has created an interactive timeline of the events of since publication of their review showing that data on the adverse effects of tamiflu had been under-reported.

This includes the responses of regulators, journals, academics, clinicians and the manufacturers.

Our original item on this story is below.

In November 2012 we wrote about Roche’s refusal to release clinical research data relevant to independent assessment of the effects of Tamiflu, and to the campaign to gain access to all of the data.

That campaign has now succeeded, and the full clinical data set has been analysed by Cochrane reviewers. The conclusions are of great importance.

The Cochrane reviewers found that the published reports of the drug included only a highly selective subset of all the clinical data. Indeed, the published studies released by Roche were so incomplete and unreliable that the reviewers discarded them and went back to the original data recorded in the very detailed Clinical Study Reports submitted to the drug licensing authorities.

When the full set of data was analysed, the reviewers found evidence of substantial and serious side-effects that were not reported in the original publications.

The reviewers assessed full internal reports of 20 trials of Tamiflu (oseltamivir) and 26 trials of another drug in the same class, Relenza (zanamivir).  In total, these trials involved over 24,000 patients.

When they looked at all of the data, they found that Tamiflu resulted in a modest reduction in  flu recovery time in adults, whilst any benefits in children were unclear.  There was no evidence of a reduction in either hospitalisations or serious complications, and there was insufficient evidence to support the use of Tamiflu in attempts to prevent the spread of influenza.

Importantly, Tamiflu was shown to have important adverse effects:

What are the implications?

Current guidance on the use of both Tamiflu and Relenza in the prevention or treatment of influenza should be revised to take account of the evidence of the smaller than claimed benefits and the increased risk of harms. 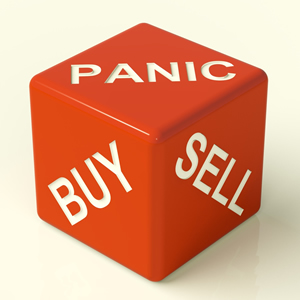 It seems that Roche spun the research findings to fit their commercial needs and withheld evidence of the adverse effects of its product.  This paid off because it resulted in massive revenues, as governments stockpiled Tamiflu against a possible H5N1 influenza pandemic.

This is an unfortunate (and expensive) reprise of some of the key themes covered in Testing Treatments:

In the words of the Cochrane reviewers:

“Drug approval and use cannot be based on biased or missing information any longer. We risk too much in our population’s health and economy.”

In the light of Roche’s ongoing refusal to release clinical research data on the effectiveness and safety of Tamiflu for independent scrutiny, Health Action International (HAI) Europe recently held a seminar about improving access to this kind of data.  Their YouTube channel contains a series of talks from the seminar that address this issue.

Access to medical research data is an essential foundation of rational health care policy, and the consequences of restricting such access are the subject of growing debate.

HAl Europe is an independent network working to improve access to, and the rational use of, essential medicines with evidence-based advocacy.  You can find out more about their work on their website. 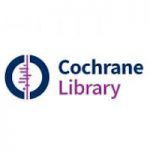 What does the Cochrane logo tell us?

This video and animated slide presentation prepared by Steven Woloshin shows how the Cochrane logo was developed, and what it tells us.

What does the Cochrane logo tell us?

This video and animated slide presentation prepared by Steven Woloshin shows how the Cochrane logo was developed, and what it tells us.